“The first 6 paragraphs will give the essence that speaks to the power of our human goodness.” – Jonathan 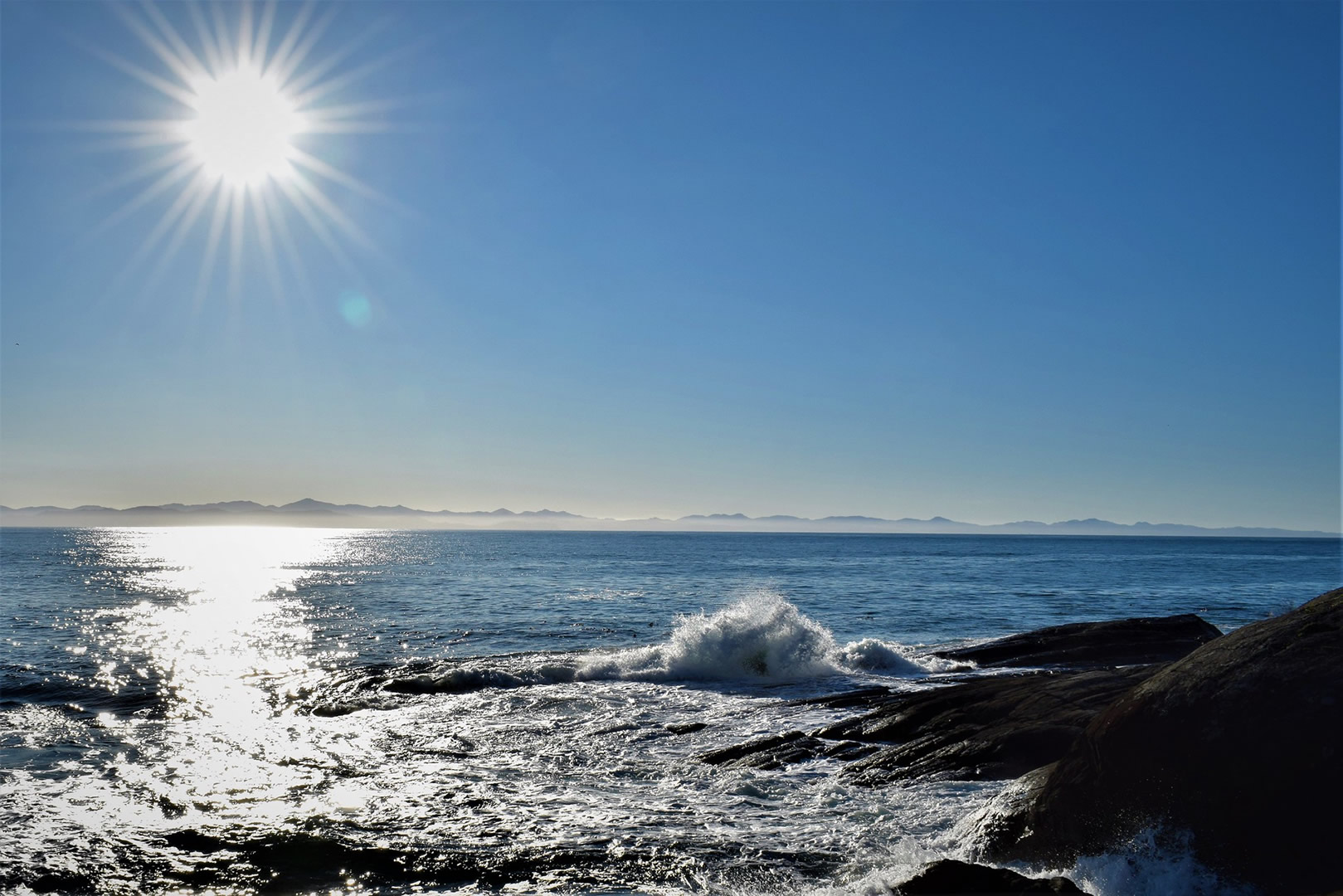 Now Is The Time

While the injustices, atrocities, and streams of misinformation are no more prevalent now than in the past, they seem quite magnified because these issues are in the full view of the collective. Such issues arise in collective awareness as part of humanity’s purging of toxicity en route to Earth’s ascension into Unity Consciousness. Along the way in any healing journey, especially on a collective level, some rather unconscious tendencies are sure to arise.

The reality of social injustices, human atrocities, and various streams of misinformation are so obviously misguided and distorted that it becomes instinctive for many to raise their voices in acts of revolt. While I wholeheartedly support the free will and liberties of all to use the power of their voice, the deeper question is: what is the fundamental value of acting as a constant antagonist to the issues you yearn to change? One might say, “You can’t just be complacent or complicit. You have to call it out.” The truth is, it’s already been called out. So much so, it’s alive in collective awareness like an angry hornet’s nest locked inside the aching heart of humanity. The deeper question is, now that it’s been called out — what will you do now?

If you wish to live in a world where no sentient being is harmed, persecuted, abused, or traumatized, the time is now to open to solutions of unified empowerment in order to further the efforts that resolve any degree of harm. If you are sickened to imagine anyone being abused, persecuted, or mistreated, may you channel the fury of inner discord toward the affirmative changes that help transform the fabric of humanity.

At such a pivotal breaking open point in humanity’s evolution, the way in which we can productively cope with unthinkable atrocity brought against ourselves, our fellow brothers, sisters, and elders is to use resources to solve the very problems that are so obviously condemnable. But to spend extraordinary amounts of time condemning the condemnable, as many are conditioned to do, sets up a self-defeating dynamic.

When you actively revolt against something you oppose, you are assuming the role of a suffering child, attempting to take your power back from a force you are feeling disempowered by. This invites the unconsciousness you oppose to assume the role of a dominating parent, where you get to subconsciously replay memories of abuse and disempowerment through the social issues at hand. When you are in an active state of revolt, you are the child with a battle cry of unfairness screaming at the unconsciousness of a parent, who is too steeped in justifying an agenda to open their eyes to equal, fair treatment.

Of course, every revolt of injustice has an invaluable depth of validity. The question remains — is it going to create the tangible change you wish to see? As you look deeper, the energy of constant antagonism actually just fuels the unconsciousness of the parent archetype who now in their minds must restore law and order by subduing the uncontrollable outbursts of obstinate children. This makes the unconsciousness of that which you oppose even stronger and the will of your efforts to declare unfairness even weaker — no matter the validity of your standpoint.

When you actively revolt against something you oppose, you are forgetting that each and every judgment hurled in any direction is using your free will to separate from your eternal Source. Because all creations are expressions of Source, even when lightyears away from the aligned behavior of conscious Source energy, anything you judge in another is an equal step away from the infinite intelligence of your true unlimited power. If you are truly here to create the change you wish to see, would your goal be better reached in greater alignment with Source or further away from it?

The predicament remains, as far away from Source as you become, as a result of the constant judgments cast upon the actions you condemn, you have just fueled unconsciousness with more time, energy, and opportunity to harm more lives — just to provide you more things to fight and condemn. It’s truly a vicious cycle.

Therefore, as human beings who have a rightful position in opposing human atrocities and injustices, we have a crucial decision to make: do we spend our time and invest our energy pooling our resources together to create the very Earth that leaves no one with a single wound or complaint? Or, do we remain asleep under an unconscious spell of righteousness, where we actually fund and fuel the things we fight by perceiving judgment as a distorted agent of change?

When you actively revolt against something you oppose, you are under the belief that you have to change the mind of predators, in order to save victims. For example, victims of human trafficking can be saved far before predatory behavior is capable of being reformed. And so, it is the initial step of rescuing any victim from enslavement that activates the first step of reforming the predator. In order for unconscious predatory patterning to be transformed, it must have no single outlet to hide its pain by harming, manipulating, or abusing others.

With nowhere to hide its pain, such unconsciousness is forced to look within, whether from within the confines of a rehab facility or a prison cell. Because no active degree of judgment against cruelty can rescue or spare a single soul, it is the interest and intention of consciousness to focus on rescuing each victim, as way of starving the hunger of those who only become more ravenous the more they are judged. Such active judgment toward condemnable behavior echoes the inner harassment of predators and the traumas they endured before shutting down and learning to be falsely soothed by lashing out or imposing their will.

Therefore, when you actively revolt against something you oppose, you are strengthening the ego identity of those who have been hurt and damaged so deeply, they now become fueled by that very condemnation, which they will turn around and use to abuse another person. In these transformative times, where each person will find their own unique way to be the change they wish to see, it is so very essential to remember, there is far too much pain, injustice, and corruption to fuel unconsciousness with more judgment and condemnation. However you are called to embrace truth, to lead by example, and to further the positive change our humanity so desperately needs, I honor your willingness to participate in the awakening of Unity Consciousness.

While your way of affecting change may differ from another, may we come together as One with the common goal of creating a greater good that leaves no sentient being behind.

In the name of love, I meet you here.

All For Love,
Matt Kahn
mattkahn.org